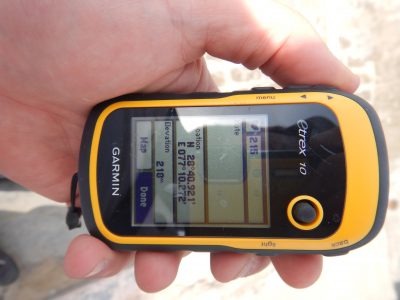 Deviation from South
29%
prevalence
1.7%
average loss
9.10%
max loss
In some of the inspected plants, the PV modules were installed parallel to the facades despite the building’s strong deviation towards South-East or South-West. Thus, when aligned with the building, the PV modules’ orientation is significantly deviated from the optimum.

Inverter clipping
1%
prevalence
3%
average loss
3%
max loss
Inverters are designed to operate at certain ranges of DC and AC voltages. In cases when the amount of modules in series or the DC/AC overbuilt are not properly selected, disruptions may occur. 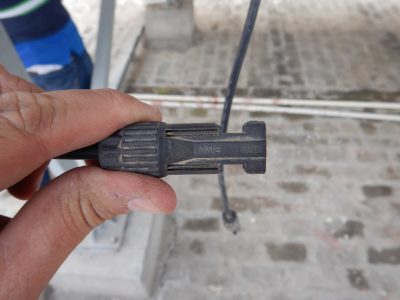 Disconnected circuits
7%
prevalence
14.4%
average loss
46.6%
max loss
One of the characteristics of the series connection of modules is that if one element of the circuit is in open circuit, then the whole circuit is off. As a consequence, no current is produced and production losses occur. 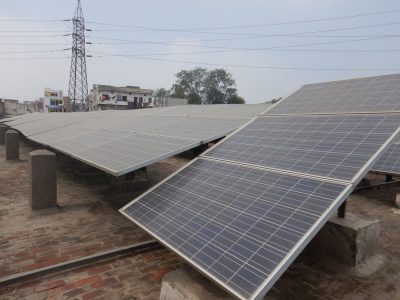 Inhomogeneous tilt angle
32%
prevalence
1.6%
average loss
5.4%
max loss
The energy production of a PV panel is proportional to the solar irradiation it receives, and the latter obviously changes depending on the tilt angle of the PV panel. 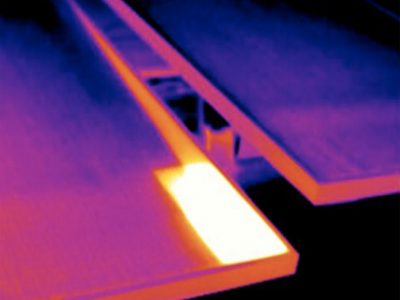 Self Shading
54%
prevalence
3.3%
average loss
12.9%
max loss
Shadow cast by PV modules onto other PV modules should be minimized in order to prevent energy production losses and hotspots development. 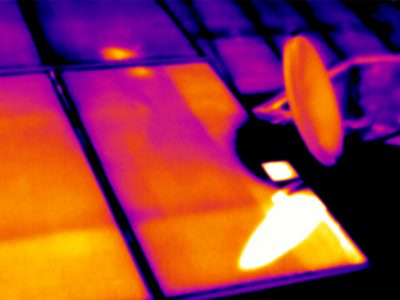 Near Shading
85%
prevalence
3.2%
average loss
15%
max loss
This type of shading is caused both by objects inside the PV plant and along the perimeter of the building area. For the former category, examples are walls on the roof of the building, antennas and water tanks. 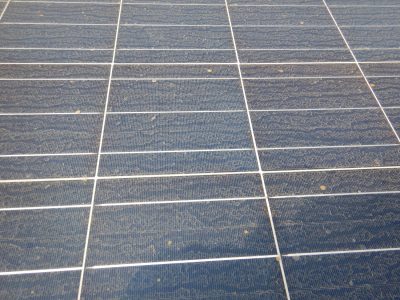 Cell Cracks
74%
prevalence
5.5%
average loss
12%
max loss
Photovoltaic cells are made of silicon. This makes the cells very fragile. Cell cracks are cracks in the silicon substrate of the photovoltaic cells that often cannot be seen by the naked eye. 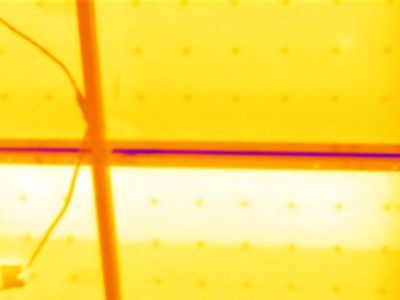 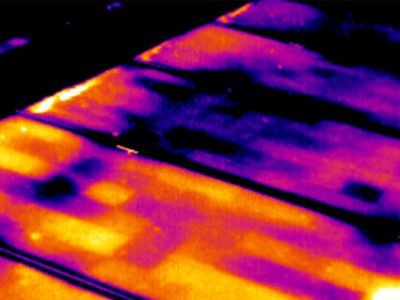 Potential Induced Degradation
13%
prevalence
17.3%
average loss
56%
max loss
The phenomenon of Potential-Induced Degradation (PID) is based on a power loss degradation caused by a negative potential of the solar cells towards earth, which leads to an accumulation of Na+ located in the glass and migrating into the solar cells damaging the p-n junction responsible for the electron flow.