The study focuses on the quality evaluation of selected underperforming rooftop solar PV systems, the quantification of the issues leading to sub-optimal performance and the suggestion of specific measures along with cost benefit analysis to increase their performance.

The Government of India is aiming for an exponential increase in the installation of renewable energy systems in the country including 100 GW capacity of solar power by 2022 out of which 40 GW is targeted on rooftops. While the efforts are being directed towards substantially increasing the rooftop solar capacity, it is imperative to ensure that these systems perform with high yields.

The rooftop solar team at Deutsche Gesellschaft für Internationale Zusammenarbeit (GIZ) has analyzed the specific yields of various systems and has found that many systems are performing sub-optimally. The technical advisory company PI Photovoltaik-Institut Berlin AG (PI Berlin) has been contracted by GIZ to identify the causes of sub-optimal performance, quantify those in terms of contribution to loss in generation and propose cost-optimal solutions to fix the quality issues.

Under the Indo-German technical cooperation, the Government of Germany is cooperating with India and has commissioned a project through the German Climate Technology Initiative (DKTI). The project Indo-German Solar Energy Partnership – Photovoltaic Rooftop Systems (IGSP-PVRT) is financed by the German Federal Ministry for Economic Cooperation and Development and implemented by GIZ in partnership with the Ministry of New and Renewable Energy (MNRE). The project aims to support MNRE in achieving the 40 GW targets announced for rooftop solar power plants under the National Solar Mission.

The objective set by the GIZ for this project is to conduct a quality evaluation of 40 selected underperforming rooftop solar PV systems across India and quantify the issues leading to sub-optimal performance and suggest specific measures along with cost benefit analysis to increase their performance. The results will lead to synthesizing a solution, potentially in the form of business models for O&M companies.

Description of the Inspection Methodology

About PI Berlin
PI Berlin is a technical advisory company consisting of a team of international photovoltaic experts, providing quality assurance services along the entire value chain. With the knowledge and insights gained through years of experience in the field, laboratory testing and R&D, PI Berlin offers a full range of engineering services for PV plants from the development and construction phases through project operation. PI Berlin has been involved in the deployment of over 11GW of PV projects across the world in Europe, Asia, Africa and the Americas. PI Berlin owns two DIN/EN/ISO/IEC 17025 accredited laboratories in Berlin, Germany and Suzhou, China. PI Berlin has been actively involved in the Indian PV market since 2010. 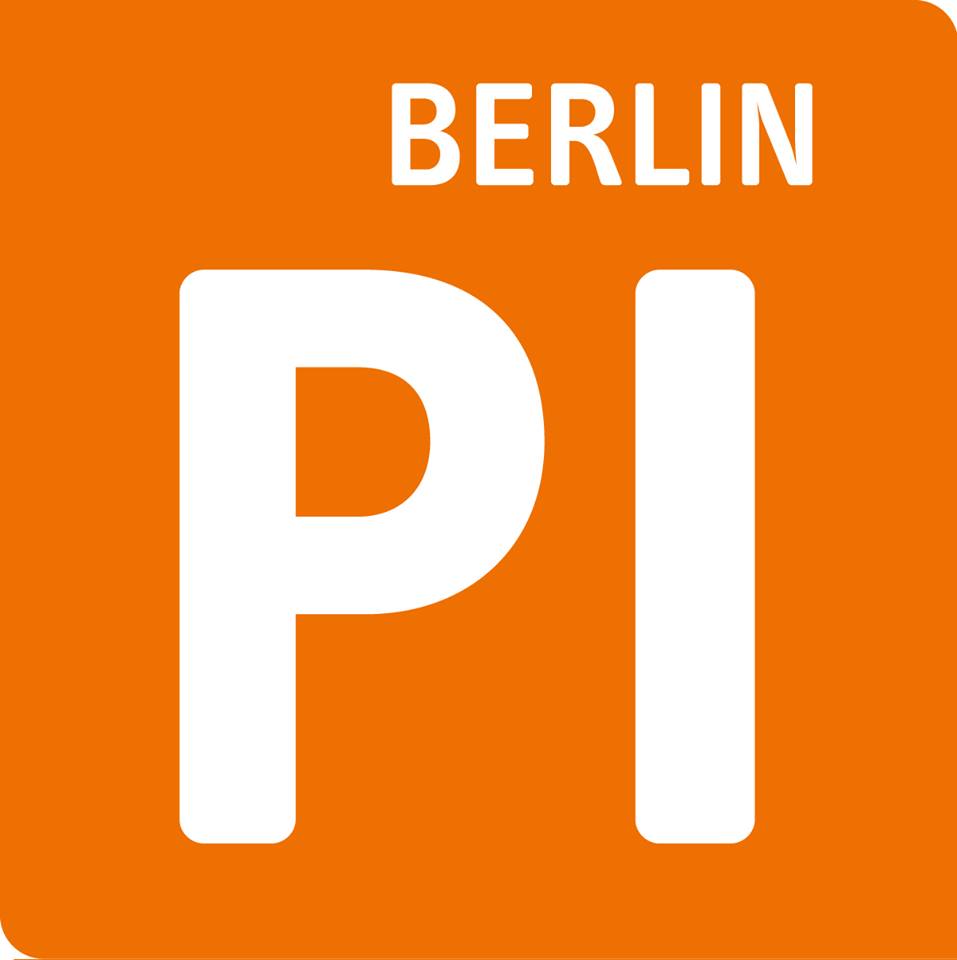 Visit the Website of PI Berlin
http://pi-berlin.com
About GIZ
For over 60 years, the Deutsche Gesellschaft für Internationale Zusammenarbeit (GIZ) GmbH has been working jointly with partners in India for sustainable economic, ecological, and social development. The Government of India has launched numerous initiatives to address the country’s economic, environmental and social challenges and GIZ is contributing to some of the most significant ones. In close cooperation with Indian partners, GIZ devises tailor-made, jointly-developed solutions to meet local needs and achieve sustainable and inclusive development. 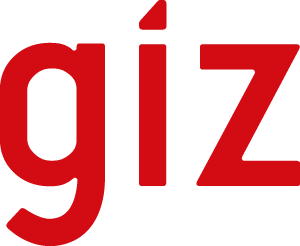 Visit the website of GIZ
https://www.giz.de
About GSES
GSES is a renewable energy engineering, training and consultancy company specialising in photovoltaic solar design, online and face-to-face solar training, publishing solar books and PV system audits. Our expertise covers both grid connected and off-grid renewable energy resources and the commercial aspects of Renewable Energy technology systems and power supplies. GSES is a leader in education and training in the Renewable Energy Innovation and Technology Sector.

The preparation phase was mainly focused on selecting and securing the access to the roofs. The selection criteria were agreed with GIZ and can be detailed as follows:

A list of required technical documents was created and sent to the rooftop owners in order to conduct some intelligence on the PV plant ́s history and health.

GIZ approached in parallel the DISCOMs and introduced PI Berlin and its local partner GSES to the representatives in charge. The DISCOMS enabled finally the access to the rooftop owners.

PI Berlin and GSES conducted the site visits spending one day per site. The site inspections focused primarily on aspects with direct impact in the performance such as (i) module cleaning, (ii) degraded PV modules, (iii) shadings, (iv) inverter unavailability or (v) poor maintenance. Safety issues without a direct impact on the performance were also documented. 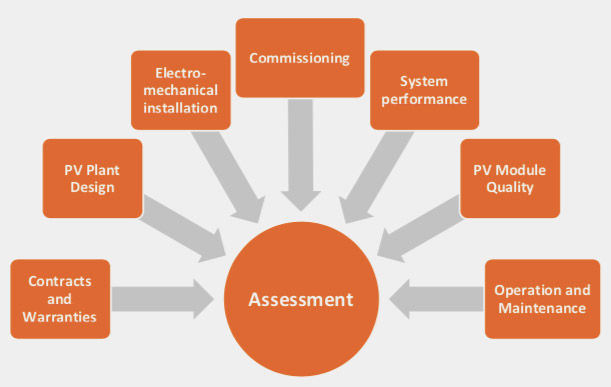 The information gathered onsite was post-processed and combined with the results of the documentation reviewed ahead of the visit. Each of the findings responsible for a performance drop was, as far as possible, coupled to an estimated energy loss and to feasible mitigation measures. The results achieved by PI Berlin provide answers to the following questions:

Location of the Sites

15 sites are located within the greater Delhi area. The prevailing climate here is known as a local steppe climate. During the year, there is little rainfall and the temperature averages 25.2 °C. With an average of 34.3 °C, June is the warmest month and January the coldest with an average temperature of 14.2 °C. The Global Horizontal Irradiation (GHI) is approximately 1,700 kWh/m2 per year.

5 sites are located in the Andaman and Nicobar islands. The prevailing climate here is tropical climate. Throughout the year there is a significant amount of rainfall. With an average of 27.9 °C, April is the warmest month and January the coldest with an average temperature of 25.8 °C. The average temperatures vary during the year by 2.1 °C. The Global Horizontal Irradiation (GHI) is approximately 1,831 kWh/m²[sources: climate-data.org; SolarGIS].